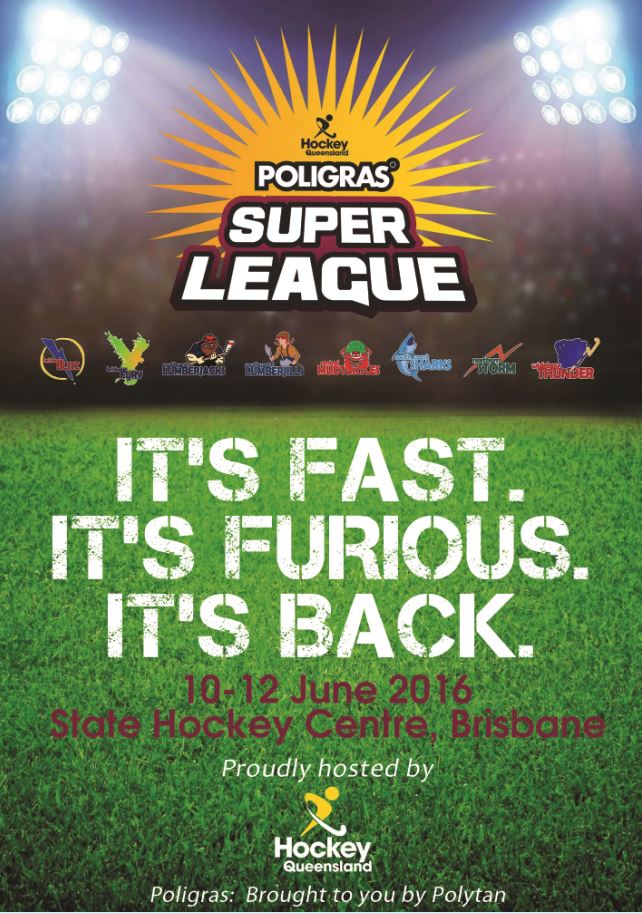 The participating teams are:

The draw and associated details presented here have initially been copied from documents published by Hockey Queensland by arrangement. While this site strives to have the latest and most up to date information and results published within its pages, there may be occasions when this is not possible. For this reason, players and team officials should not use the match times and details on this site for match attendances.

Similarly, while care is taken to compare official results with those published here, there may be instances where the results here are in error. Once again, players and team officials should always refer to the official documentation, draws and results that are published at the Championship venue by the tournament officials.