As part of the inaugural Queensland Festival of Hockey (QFOH) being staged this long weekend on the Gold Coast, Borobi â€“ the Official Commonwealth Games Mascot Koala - will be starring for photo opportunities plus fun games & activities.

Borobi will be appearing  this Saturday the 30th Sept at 11am at the 2018 Gold Coast Commonwealth Games turf at the Gold Coast Hockey Centre â€“ Donâ€™t miss your chance to be a part of this fantastic event and remember to bring your own stick and ball to be able to join in all the fun.  Borobi - the Unstoppable Koala, will also help Hockey Queensland with the official opening of the Queensland Festival of Hockey (QFOH) by doing the â€˜stick tossâ€™ and run the ball out to start the first game.

The Queensland Festival of Hockey (QFOH), is the newest event on the Hockey Queensland calendar. The inaugural QFOH will run over the long weekend from the 29th September â€“ 2nd October on the Gold Coast showcasing the first 9-a-side Premier League competition in Queensland and will be played at the Gold Coast Hockey Centre â€“ Home of the 2018 Commonwealth Games.

Witness some of our stateâ€™s best talent competing for their centre in a fast-paced competition with fewer rules, more space, silky skills and goals galore!

Players and team officials are reminded that they should always refer to the official documentation, draws and results that are published at the Championship venue by the tournament officials.

We hope to post results from the 2017 QFoH throughout the Tournament. 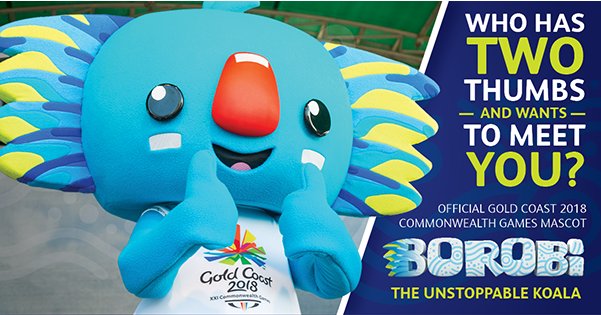